I've been to Hong Kong at least 10 times in the last two years but never have I really ventured out to search for and eat local food, until recently. Not just local food but good, local food. Armed with a big appetite and a strong stomach, I embarked on a four-day food trip (or should I say odyssey) with an old friend who equally enjoys good eats. This four-part blog series covers our food adventure around Hong Kong as we ate in posh restaurants, working-class restaurants, yum cha houses, roasteries, and even concept restaurants. 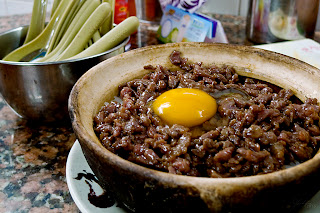 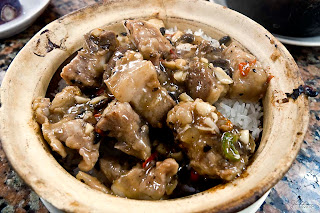 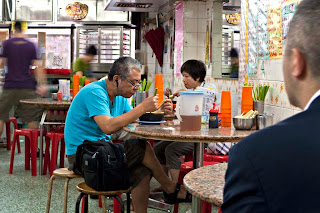 This restaurant allegedly serves the best clay pot rice in Hong Kong since they bake the rice instead of cooking and just serving it in a clay pot. We ordered Clay Pot Rice with Beef and Egg, and Clay Pot Rice with Pork Spareribs. I must say we were expecting a bit more from the beef rice, having been featured in food articles, blogs, and all. It was bland so we had to put soy sauce which, in a way, did its magic. The texture is a different story, though. The rice was perfectly cooked, not sticky. The Pork Spareribs Clay pot was tastier, owing to the salty black beans. Over all, the food was just average. They have loads of other dishes on their menu, but alas, everything is in Cantonese. 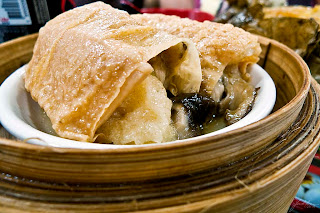 Right after lunch, we decided to walk around Sheung Wan to explore potential food dives. We haven't walked 100 meters and we see this dim sum place right away. They had an enticing picture menu so like moths to a flame, we went inside albeit a bit full from our clay pot rice lunch. Boy, were we glad we went inside to eat (again). The Chicken and Sliced Abalone in Bean Curd Wrapping was delicious. The meat and abalone were oh so tender, and the sauce had a nice hint of ginger. The Pan-Fried Pork Buns were equally good - imagine gyoza filling in soft white buns. 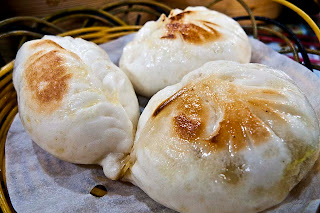 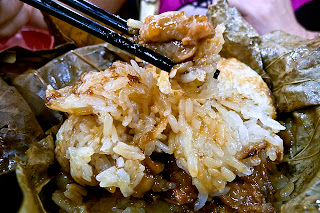 Finally, just for the sake of trying it, we had Glutinous Rice with Assorted Meat in Lotus Leaves. That was just heavenly - it made me forget that bit of a disappointment at Wing Hop Shing. And the rice, you might ask? Perfectly cooked, of course. 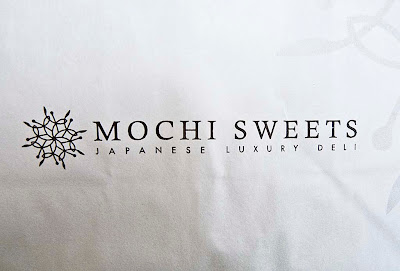 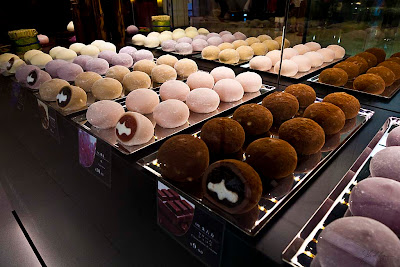 We headed on to Causeway Bay for some shopping (and calorie burning......riiiight.). As we were heading out the exit at Windsor House, we came across this kiosk selling beautiful mochi. Okay, we had to stop and ogle, which eventually led to buying a couple: Cream Chocolate and Mango Mousse. Do you sometimes have that feeling that something will taste good just because it looks pretty? Well this one fit the bill easily. I didn't mind waiting 20 minutes for the balls to thaw out before sinking my teeth into them. It was so creamy inside and the mochi skin was so smooth, it didn't even stick to my front teeth after biting into it.