Nepal:  Sandwiched by India on three sides and China in the north, this landlocked gem is as culturally diverse as its physical landscape.

It's all of the above.

And I love it. 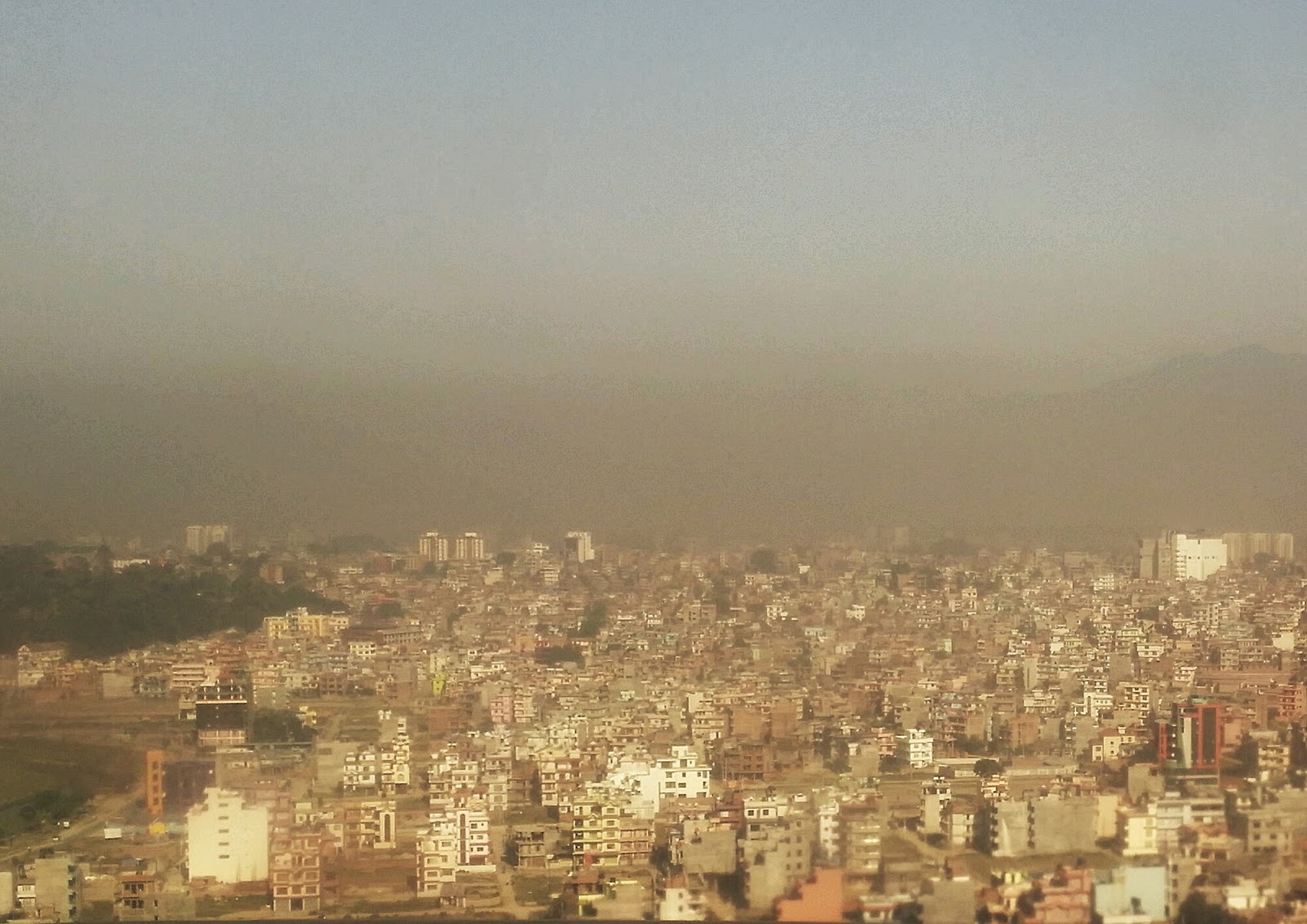 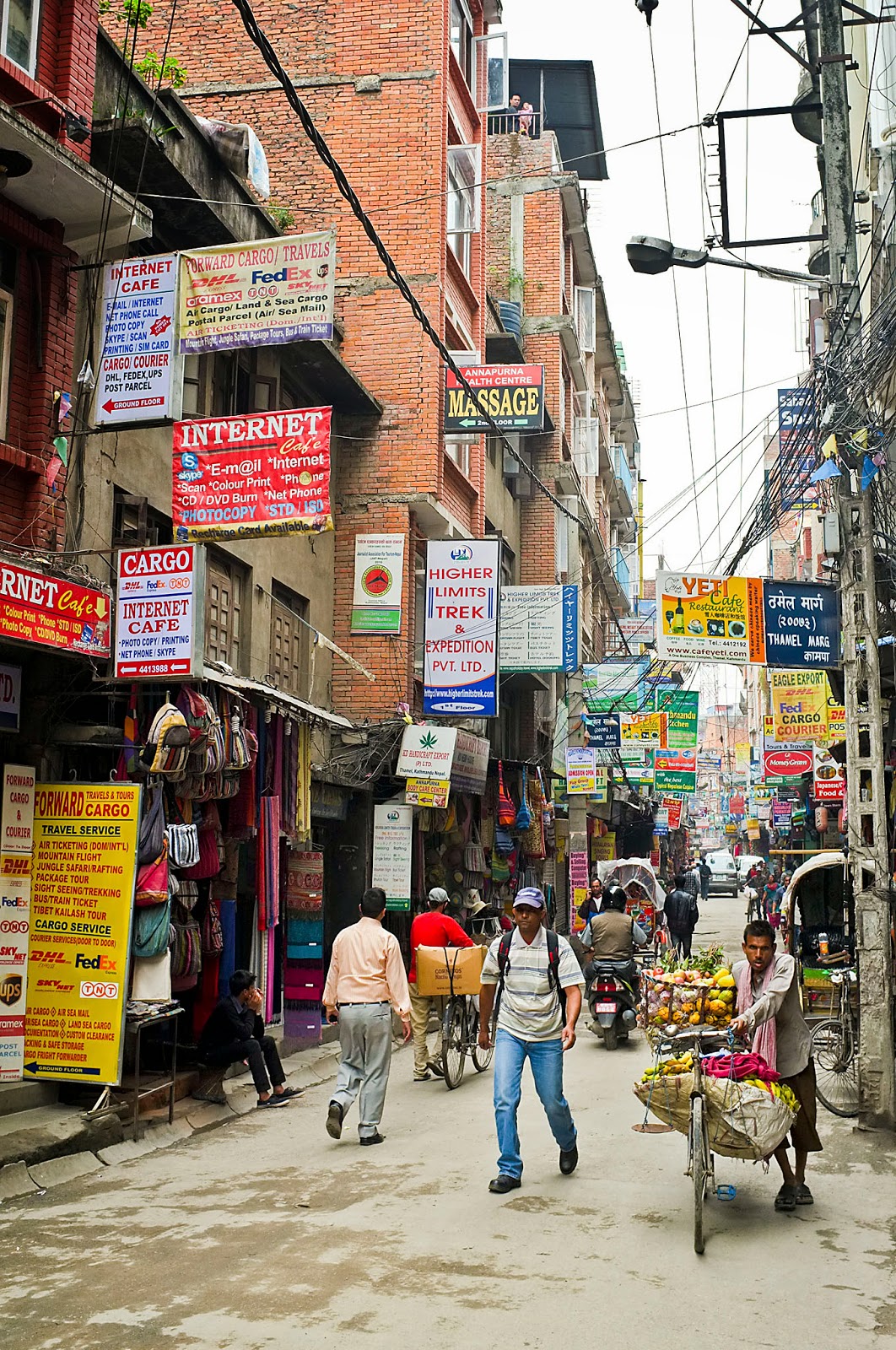 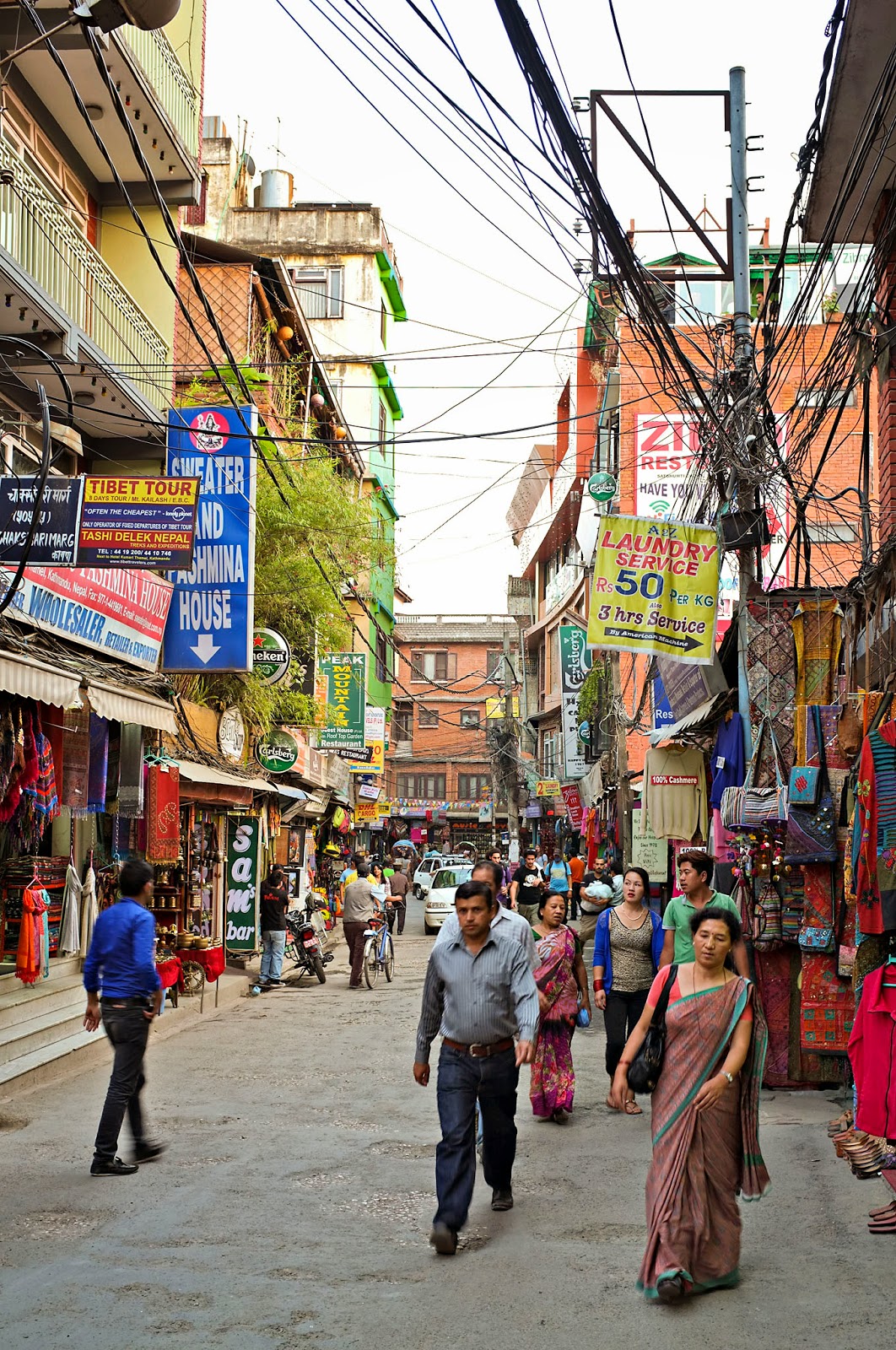 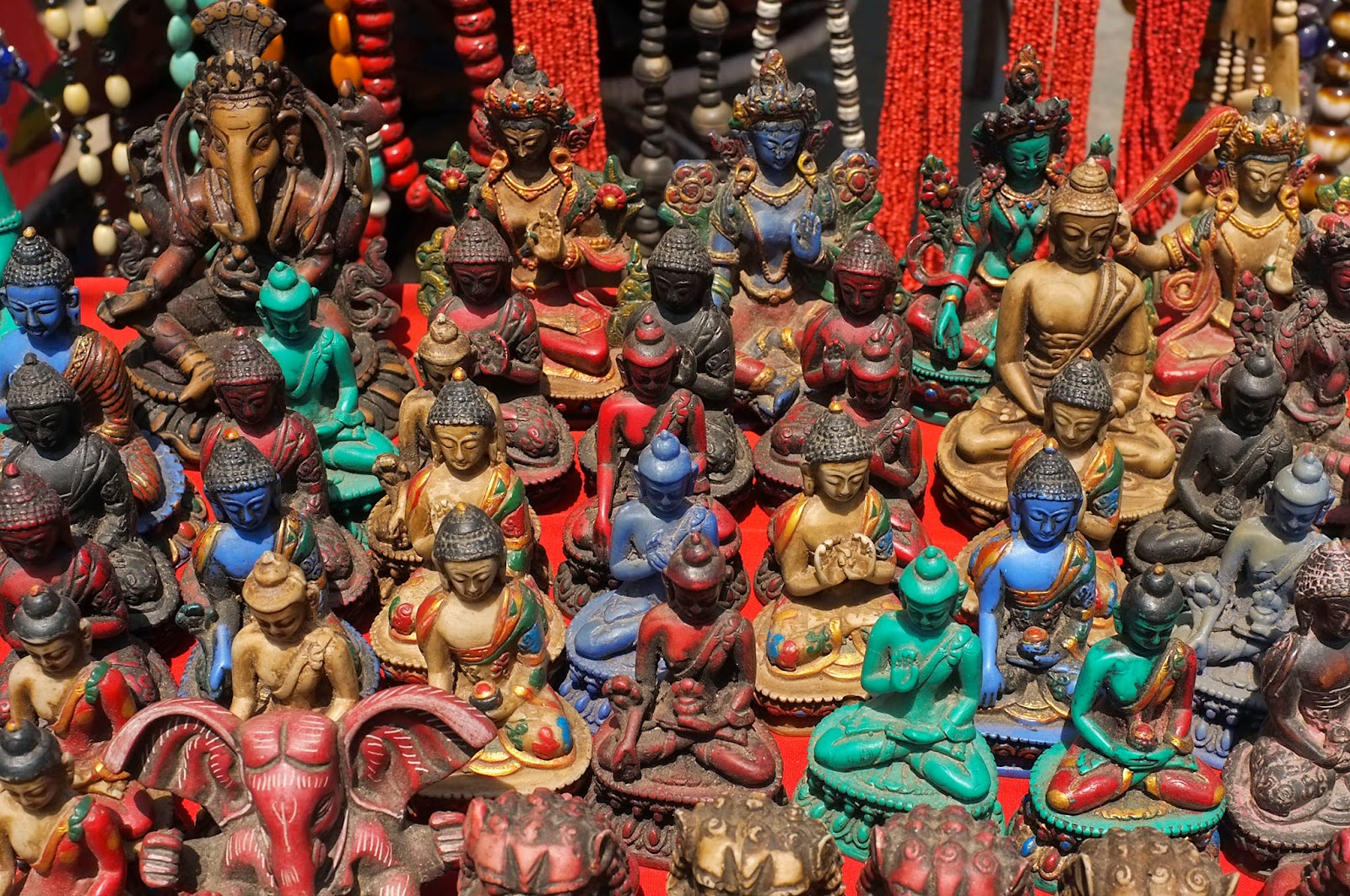 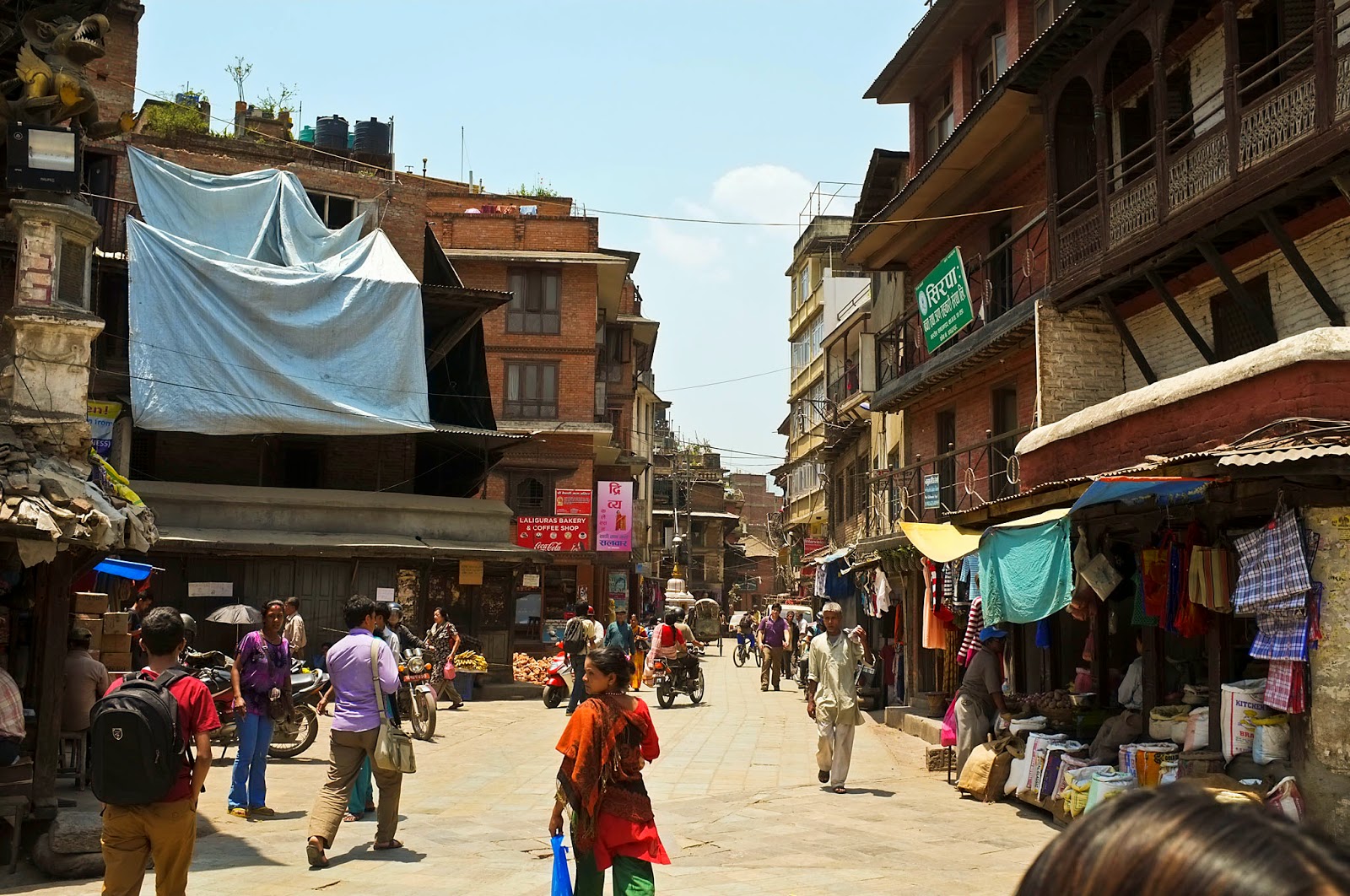 This is the plaza in front of the royal palace of the erstwhile Kingdom of Kathmandu.  It houses palaces, courtyards, and temples - including the Kumari Ghar. 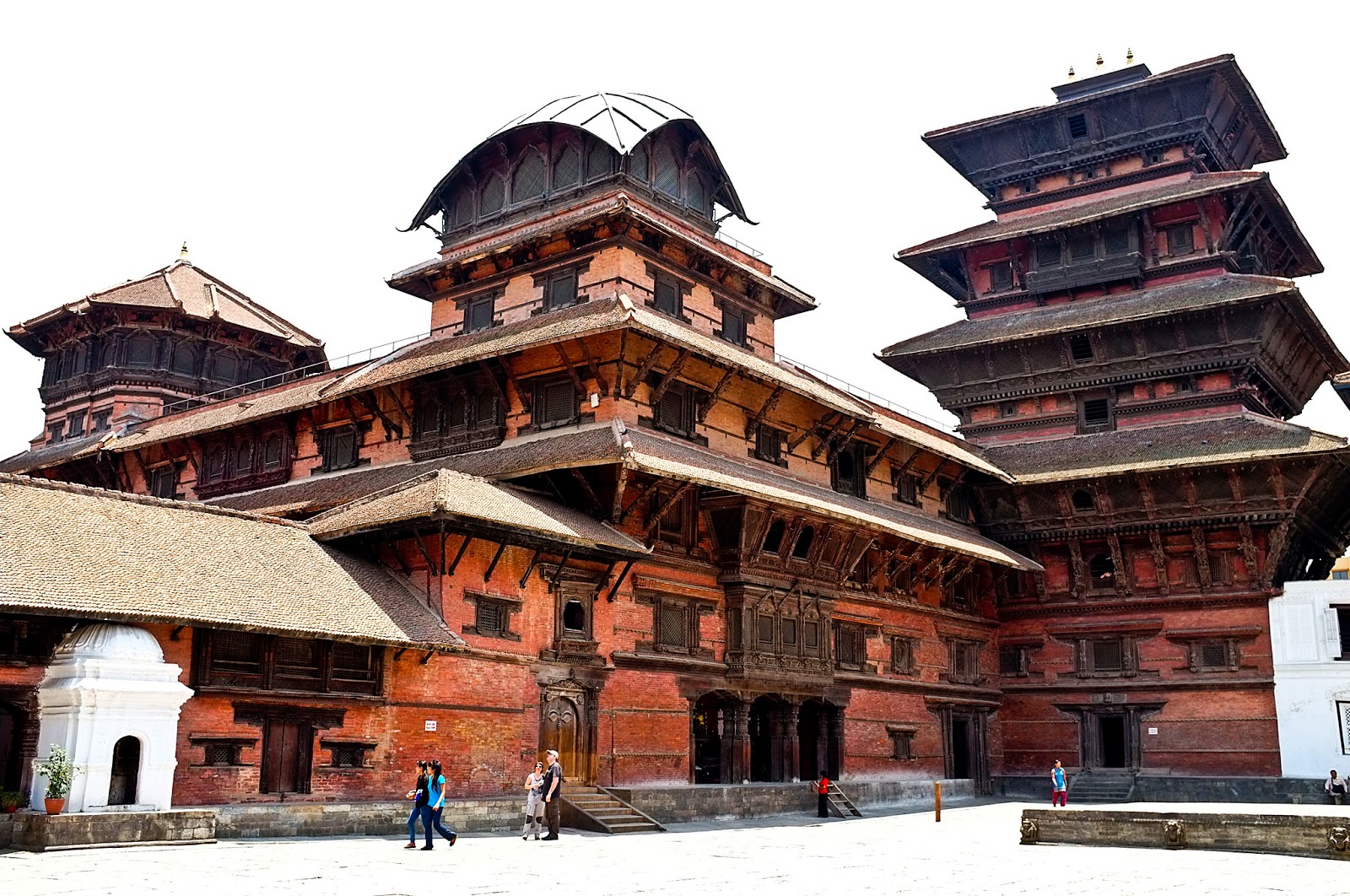 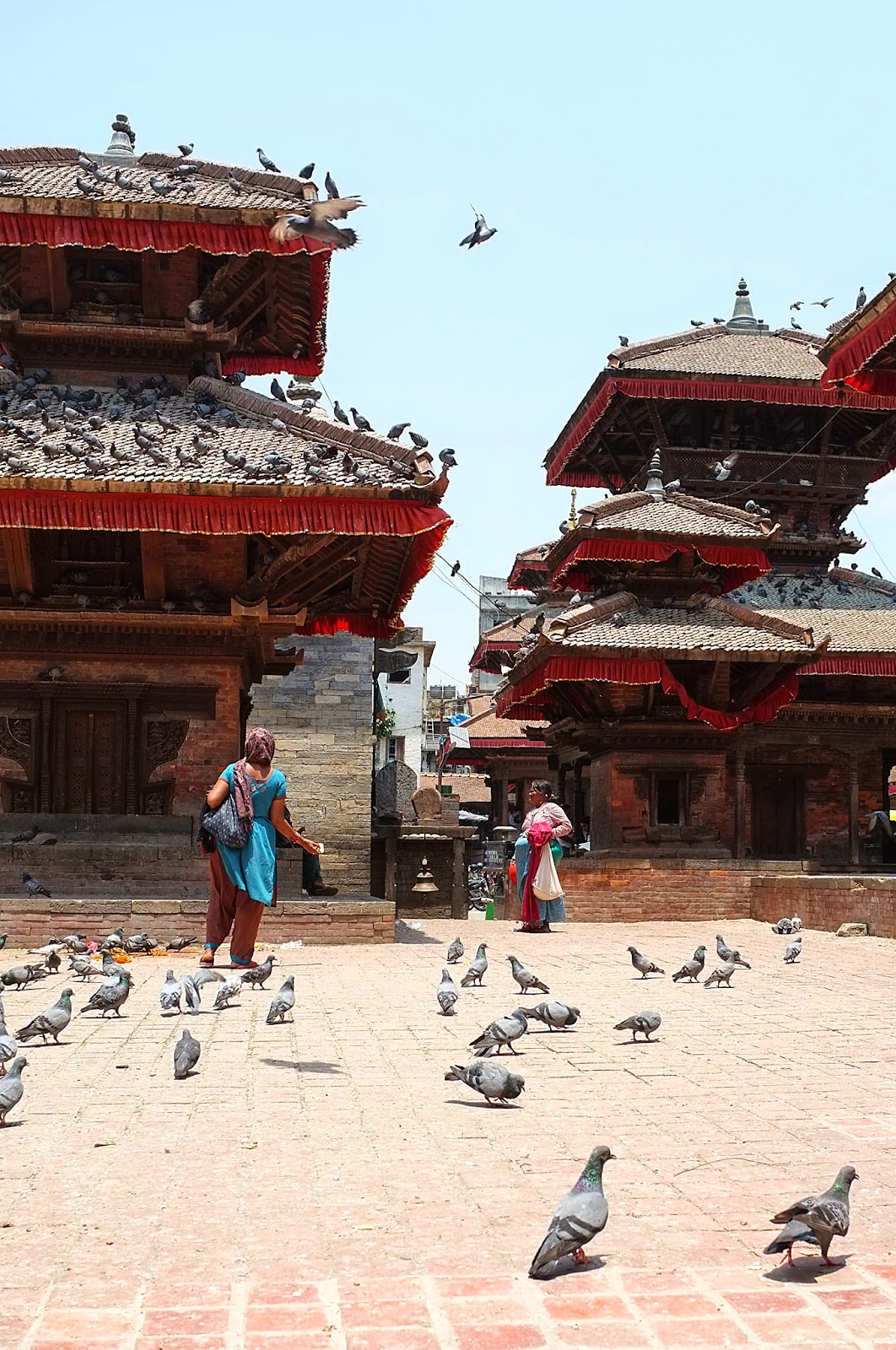 Kumari Ghar - a building inside the Square that is home to the living goddess of Kathmandu.  Made of bricks with magnificent carvings on solid teak wood, the temple was built in 1757.  The living goddess (Kumari) is a young girl who is believed to be the incarnation of the demon-slaying Hindu goddess of Durga.

Tourists can only enter the courtyard and if lucky, the Kumari appears on the window.  In our case, we were at the courtyard just before noon and got a glimpse of the beautiful divine inhabitant.  Photographing the Kumari is strictly prohibited.

Believed to be the oldest Hindu temple in Kathmandu.  Cremations are done here everyday. 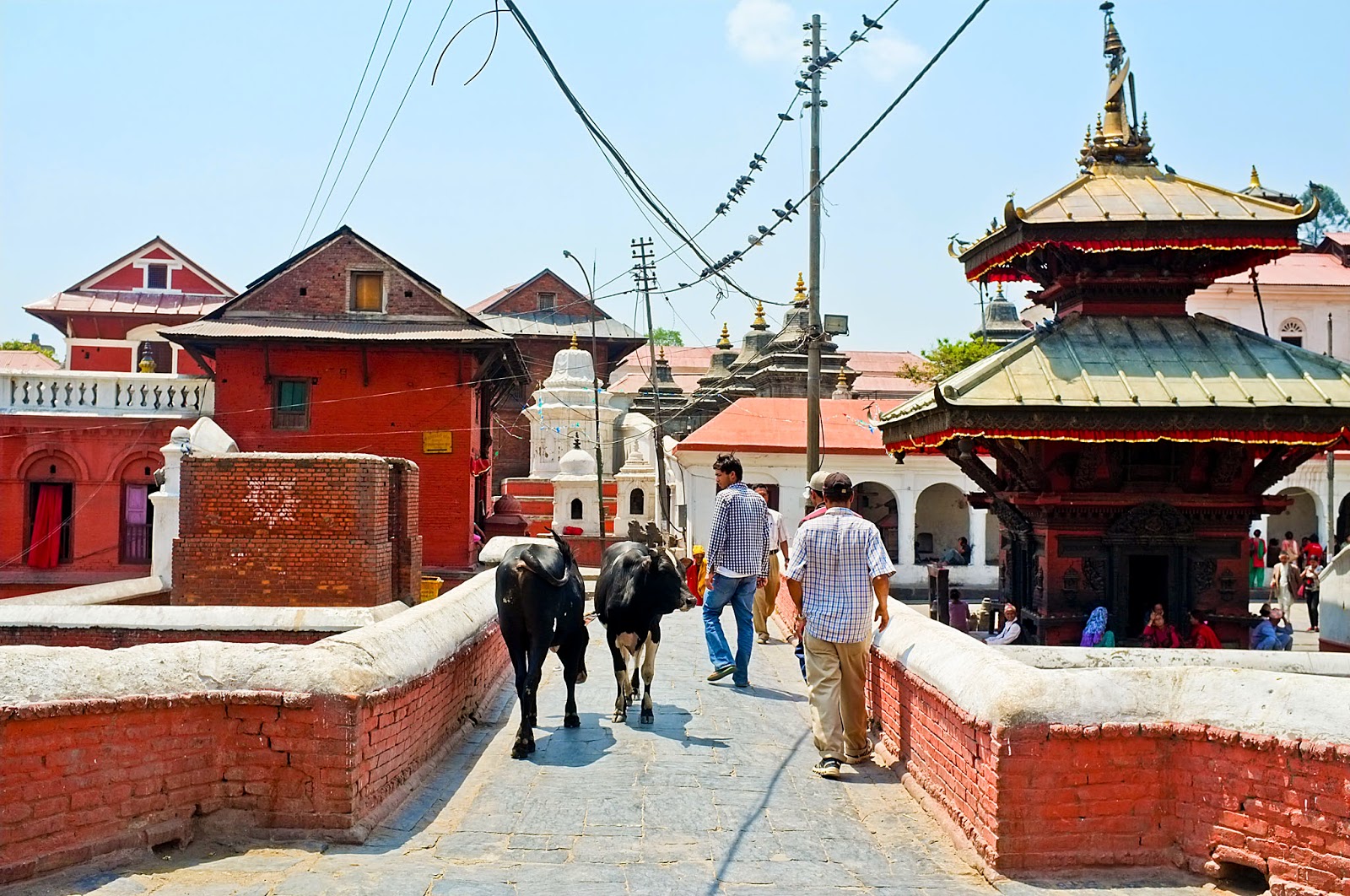 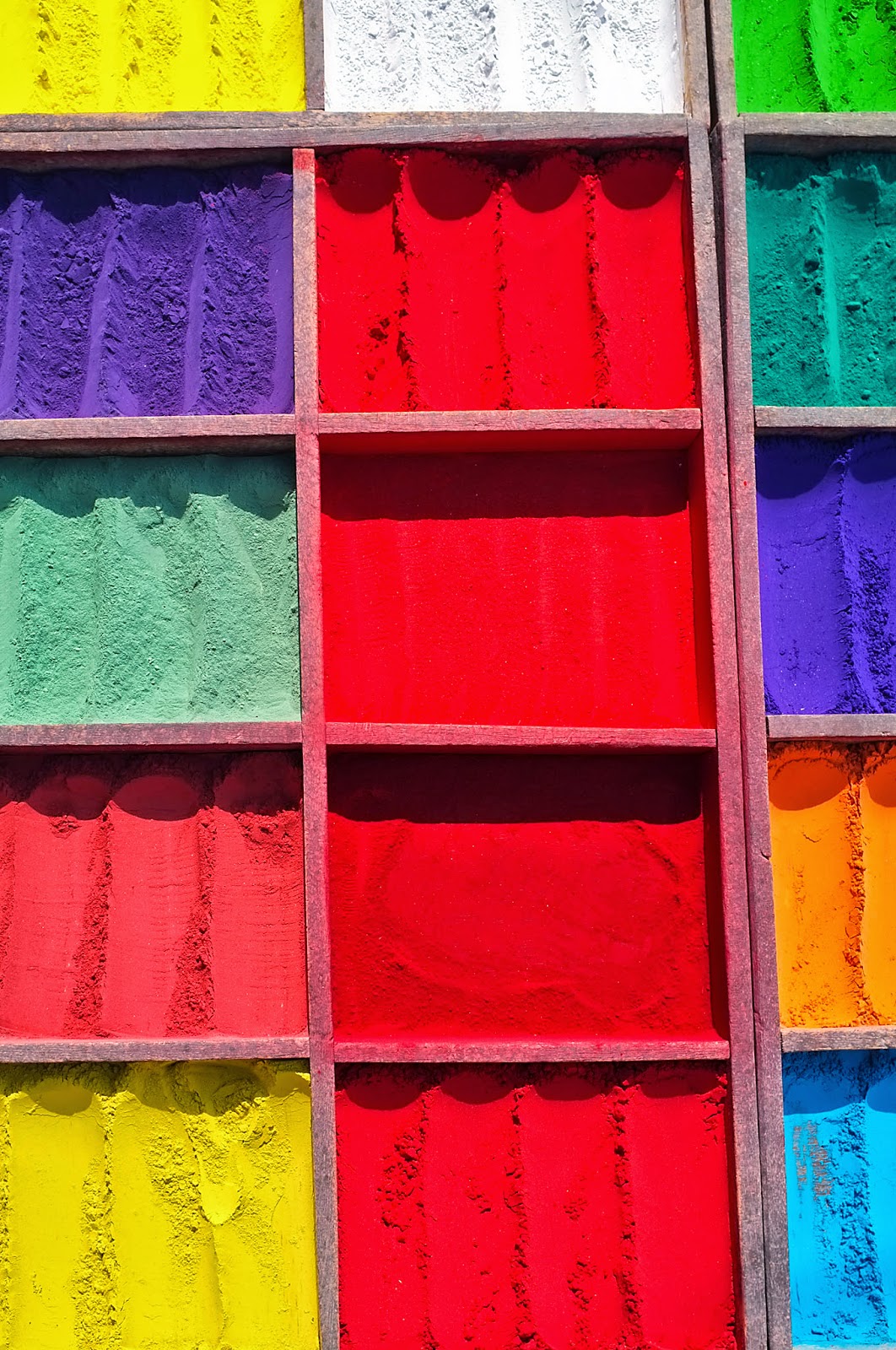 Situated on top of a hill, it is more popularly known as the monkey temple due to loads of roving monkeys believed to guard the temple. 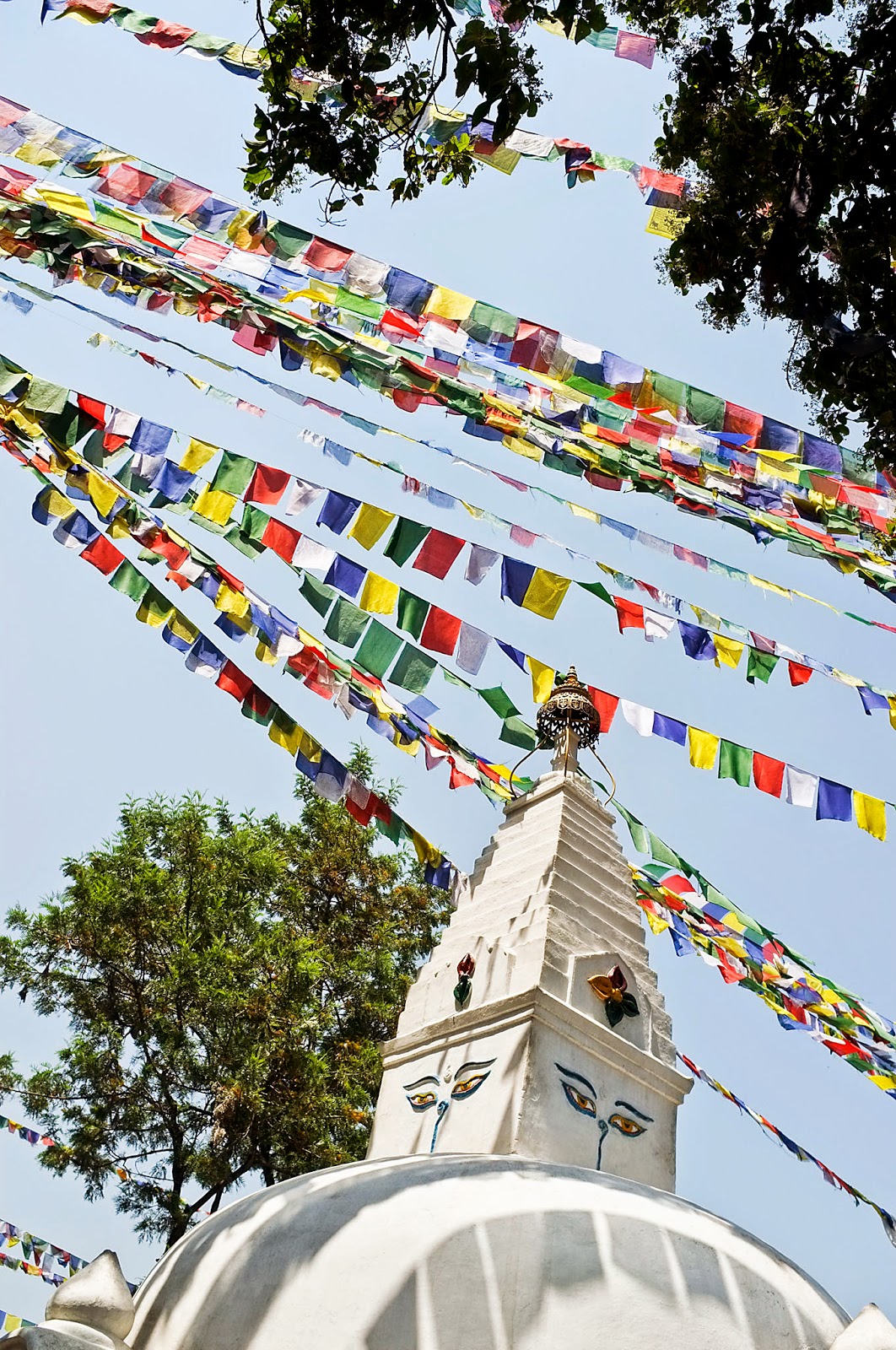 One of the largest Buddhist stupas in the world, the largest in Nepal, and the holiest Tibetan Buddhist temple outside Tibet. 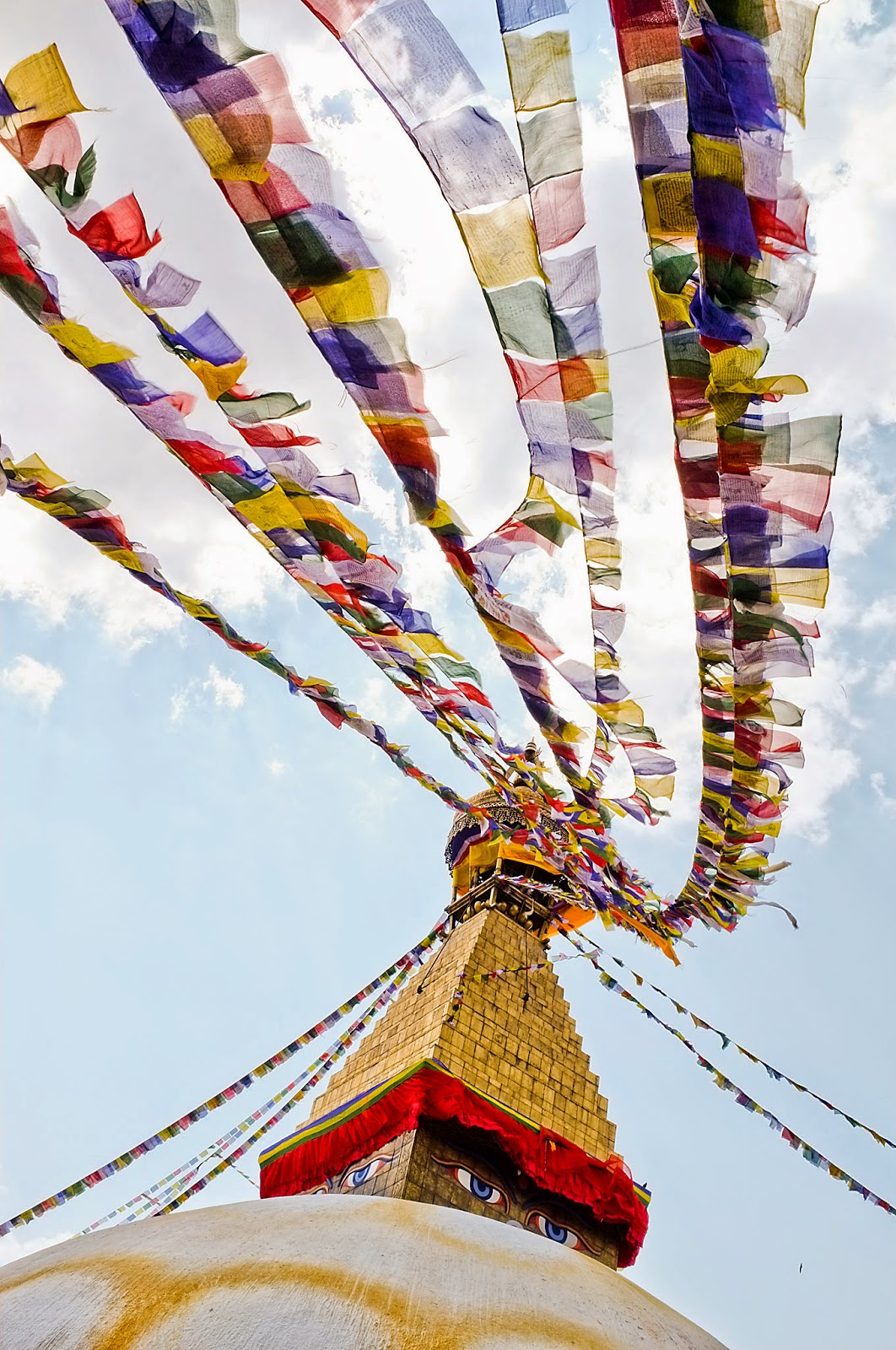 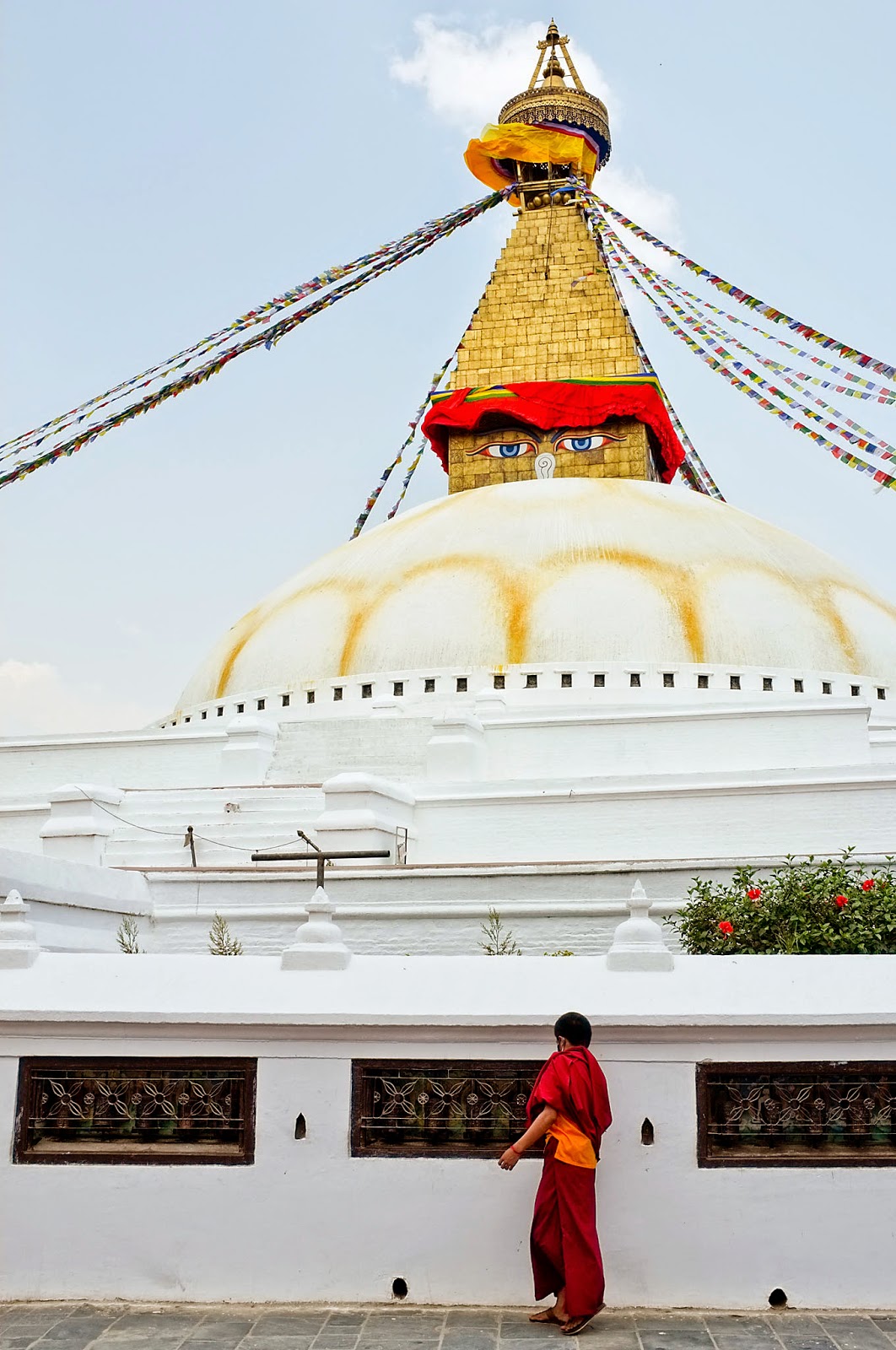